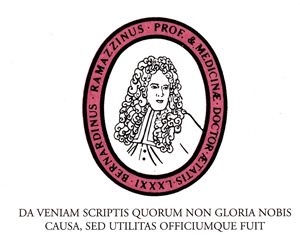 “On behalf of the Collegium Ramazzini, an international academic society, I strongly support a global ban on asbestos.  During this important week of raising asbestos awareness, I would like to share and reiterate the call for all countries to join in banning all forms of asbestos. Since 1993, the Collegium Ramazzini has issued four statements that voice concern about the detrimental effects of asbestos. Most recently, in 2010, the academy released the statement, Asbestos Is Still With Us: Repeat Call For a Universal Ban, which, again, stressed the necessity of a global ban on asbestos. Asbestos is now banned in 55 countries, including the EU, and safer substitutes have successfully replaced asbestos-containing products. Nonetheless, a large number of countries, including the United States, Canada, Russia, India, China, Brazil, and Kazakhstan still use, import, or export asbestos and asbestos containing products. In many countries that have banned other forms of asbestos, the so-called “controlled use” of chrysotile asbestos is exempted from the ban, an exemption that has no basis in medical science, but rather reflects the political and economic influence of the asbestos mining and manufacturing industry. To protect the health of all people in the world, an international ban on the mining and use of asbestos is urgently needed.”

Today’s content brought to you by our 2012 Platinum Sponsor: