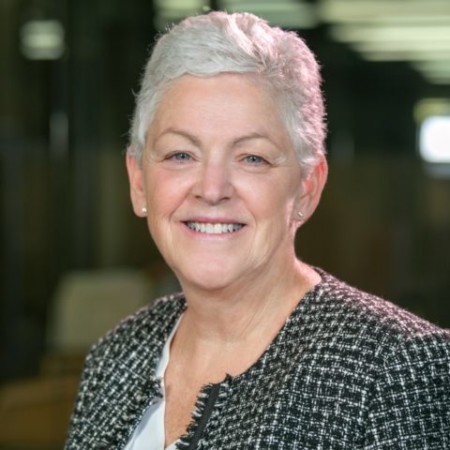 The Asbestos Disease Awareness Organization (ADAO) would like to extend its sincerest congratulations to former Environmental Protection Agency (EPA) Administrator Gina McCarthy on her newest appointment as the Natural Resources Defense Council’s (NRDC) president and CEO.

McCarthy told The New York Times that her reasoning behind joining the NRDC is to fight for stronger environmental protections and address the challenge of climate change.

“I really didn’t want to sit on the sidelines. So the question was where to go,” she told The Times. She also added that the current administration “is trying to undo not only fundamental protections that have been in place under multiple administrations, but it’s undermining the science and the work of scientists to protect the environment and the public.”

According to The Times, McCarthy is particularly concerned with policies that attempt to limit the kind of scientific studies that can be used in rulemaking and those that change the makeup of scientific advisory boards. We at ADAO understand these risks, as the Trump Administration has tried to lessen protections against toxins, including asbestos, a known carcinogen.

McCarthy has already had a major impact on the nation’s public health. Following her appointment to the EPA, made by President Barack Obama in 2013, McCarthy led historic progress to achieve the administration’s public health and environmental protection goals and Climate Action Plan. Under her guidance, the EPA initiatives cut air pollution, protected water resources, reduced greenhouse gases and strengthened chemical safety to better protect more Americans, especially the most vulnerable, from negative health impacts.

Since President Trump took office, the NRDC has sued the federal government 96 times. The group has won 54 of the 59 cases that have been resolved thus far.

ADAO trusts that McCarthy will continue to champion the public health of Americans everywhere. Earlier this year, McCarthy combined forces with former EPA Administrator William K. Reilly, appointed by George H.W. Bush in 1989, to write an op-ed in The New York Times, voicing support for the Alan Reinstein Ban Asbestos Now Act, which would ban all raw asbestos imports and use in the United States.

“Our workers, consumers, and school children are still at risk of exposure to a cancer- causing substance with no safe level of exposure. It is high time the U.S. does what the rest of the world has done and ban asbestos once and for all. This isn’t the early 20 th century and we know better,” McCarthy and Reilly wrote in The Times piece, entitled, “Asbestos Kills Nearly 40,000 Americans a Year. Ban It.”  We greatly appreciated McCarthy and Reilly’s support.

McCarthy’s appointment was just what the nation needed today — on the day Trump’s administration formally notified the United Nations that it is pulling out of the Paris climate accord.  As a proven leader, McCarthy will continue her successful efforts to protect our planet and public health.

We look forward to seeing all that McCarthy will accomplish in her new role at the NRDC.