Skip to content
Home/Blog/ADAO Travels to Meet the Amazing Citizens of Rushville, Indiana

ADAO Travels to Meet the Amazing Citizens of Rushville, Indiana 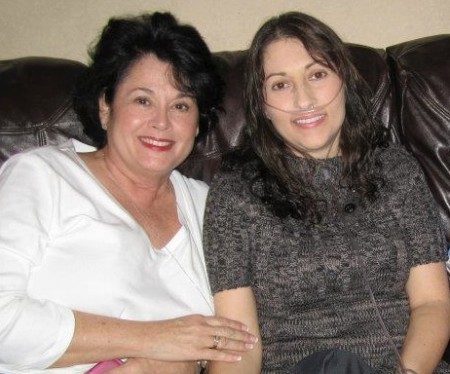 The Asbestos Disease Awareness Organization (ADAO) is one of many fans of Wonder Woman Janelle Bedel, a Meso Warrior in Rushville, Indiana who is doing so much to raise awareness about asbestos and support others fighting the disease alongside her. But it’s more than Janelle that we celebrate; it’s an entire community that has rallied to support her – the town of Rushville, population 6,303. So, on June 18, I will travel to Rushville, not only to visit Janelle, but to meet the wonderful people who have done so much to help her and other mesothelioma patients around the world.

My goal is to interview and videotape as many citizens of Rushville as I can before I have to leave for the airport at 1 pm on June 19. I would love to meet Mayor Mike Pavey who officially designated June 6 as Janelle Bedel Wonder Woman Day, and the people from Hardees restaurants who donated a portion of food sales on June 6 to Janelle’s charity of choice (ADAO), and the staff of the Rushville Pharmacy and the Corner Restaurant who will make donations from sales on their Wonder Woman Day on June 19. The local newspaper Rushville Republican has also been involved, running a series of excellent articles about Janelle.

If every town around the world was as supportive of asbestos disease patients as Rushville has been, people with mesothelioma wouldn’t face the huge challenges that they face today and they wouldn’t be so alone.  ADAO will donate our designated proceeds to create an emergency fund for mesothelioma patients.

While in Rushville, I will present Janelle with the Alan Reinstein Award. Janelle’s friends and family, as well as local elected officials and members of the press, will join ADAO in presenting Janelle this special award. The Alan Reinstein Award, named for my late husband, the first President of ADAO, recognizes Janelle’s commitment to education, advocacy and support to countless patients and families around the world. It is one of the highest honors ADAO presents and I can think of no one more deserving.