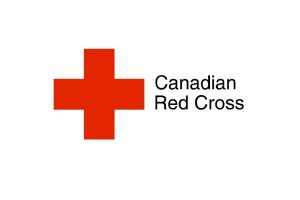 On behalf of the Asbestos Disease Awareness Organization (ADAO), an independent non-profit in the United States, we urge the Canadian Red Cross to rescind the Board decision allowing Ms. Roshi Chadha, an executive of Montreal-based Seja Trade Ltd., a subsidiary of Balcorp Ltd., to remain on your Board. Since 1881, the Red Cross has served as a leading humanitarian organization providing disaster relief; yet your recent decision discredits the global mission and vision of the Red Cross.

Keeping Ms. Chadha on your Board impacts Canada, North America, and the world. It is immoral and reprehensible to place profits over public health. We encourage you to review the indisputable facts from the World Health Organization, International Labour Organization, and International Agency for Research on Cancer, which all agree that asbestos is a known human carcinogen and there is no safe level of exposure. Every year, 107,000 workers die from preventable asbestos-caused diseases. Canada has the dubious distinction of being the fifth largest producer of asbestos alongside Russia, China, Brazil, and Kazakhstan.

Our global borders are indistinguishable and the world is watching you violate the Red Cross’s principles. For the sake of humanity, we urge you to reconsider your Board decision and immediately dismiss Ms. Chadha from her duties and thus begin to rebuild your reputation.

As a mesothelioma widow, I feel that one life lost to asbestos disease is tragic; hundreds of thousands of lives lost is unconscionable.