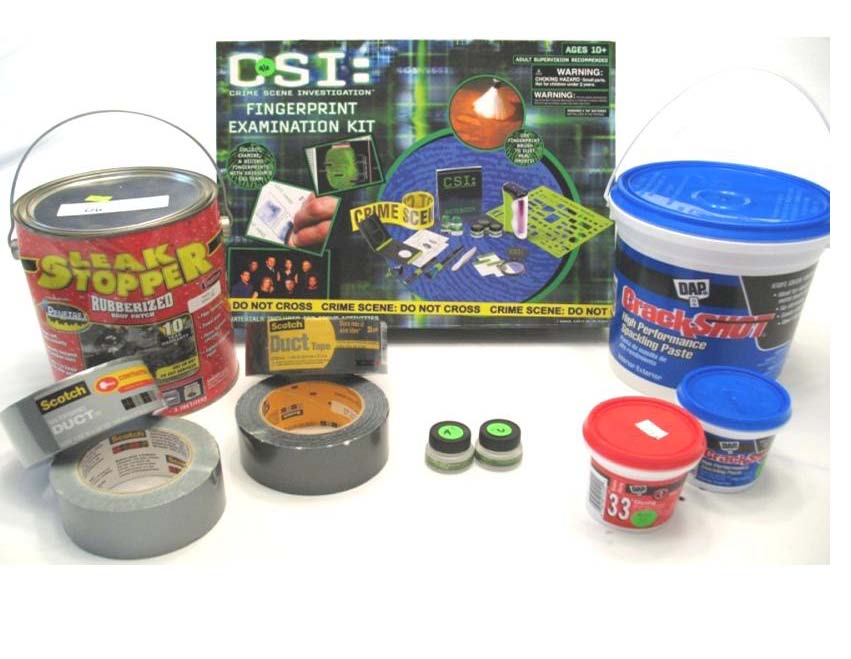 At a press conference held at the National Press Club in Washington, DC, ADAO reported findings based on a research study led by Scientific Analytical Institute, Inc., that examined more than 250 suspect products acquired at national commercial retailers within the last 18 months. Samples were drawn from diverse areas, including foods, drugs, toiletries, cosmetics, hardware, cleaning products, and children’s toys. Confirmation testing was conducted by two independent laboratories, MVA Scientific Consultants, Inc., and Bureau Veritas North America, Inc. Samples were analyzed for asbestos following the analytical procedures described in the U.S. Environmental Protection Agency “Test Method EPA/600/R-93/116: Method for the Determination of Asbestos in Bulk Building Materials”. The samples were examined by Polarized Light Microscopy (PLM) and by Transmission Electron Microscopy (TEM), at magnifications from 100 to 50,000 times.

“I can definitively say that asbestos has been found and confirmed present in many different products,” stated Sean Fitzgerald, President Geologist and Senior Microscopist of Scientific Analytical Institute, Inc. “The initial question asked in this study was: ‘Do products currently for sale and available to the public in America contain asbestos?’ That question can now assuredly be answered, ‘Yes.’ In light of the substantial findings of this limited product survey, I believe that a more comprehensive program of product testing for asbestos in common household products is of utmost import.”

“More than 100 years after asbestos exposure was first linked to disease in the modern world, asbestos continues to be the source of one of the largest manmade public health crises in history,” stated Linda Reinstein, Co-Founder & Executive Director of the Asbestos Disease Awareness Organization. “But exposure continues. We believe that an immediate worldwide ban on all asbestos-containing products is fully justified, absolutely necessary, and long overdue, and consumer education must increase. One life lost to an asbestos-caused disease is tragic; hundreds of thousands of lives lost is unconscionable.”

“Although their significance has often successfully been obscured in the public debate through political and financial issues raised by those who profit from asbestos, the fact of the matter is that asbestos fibers are agents of death,” according to Michael R. Harbut, MD, MPH, FCCP, Co-Director, Karmanos Cancer Institute’s National Center for Vermiculite and Asbestos-Related Cancers. “There is no such thing as a safe level of exposure to asbestos fibers. Each and every fiber represents an increased risk of unnecessary death and unnecessary suffering.”

The occurrence of asbestos-related diseases, including mesothelioma, lung cancer and asbestosis, continues to increase. Studies estimate that 10,000 victims in the United States and 100,000 victims worldwide will die of an asbestos related disease annually over the next decade.

About Asbestos Disease Awareness Organization
Asbestos Disease Awareness Organization (ADAO) was founded by asbestos victims and their families in 2004. ADAO seeks to give asbestos victims a united voice to help ensure that their rights are fairly represented and protected, and raise public awareness about the dangers of asbestos exposure and the often deadly asbestos related diseases. ADAO is funded through voluntary contributions and staffed by volunteers. For more information visit www.asbestosdiseaseawareness.org.