Skip to content
Home/Blog/Labor Day: Asbestos is Still the Biggest Workplace Killer in the World

Labor Day: Asbestos is Still the Biggest Workplace Killer in the World 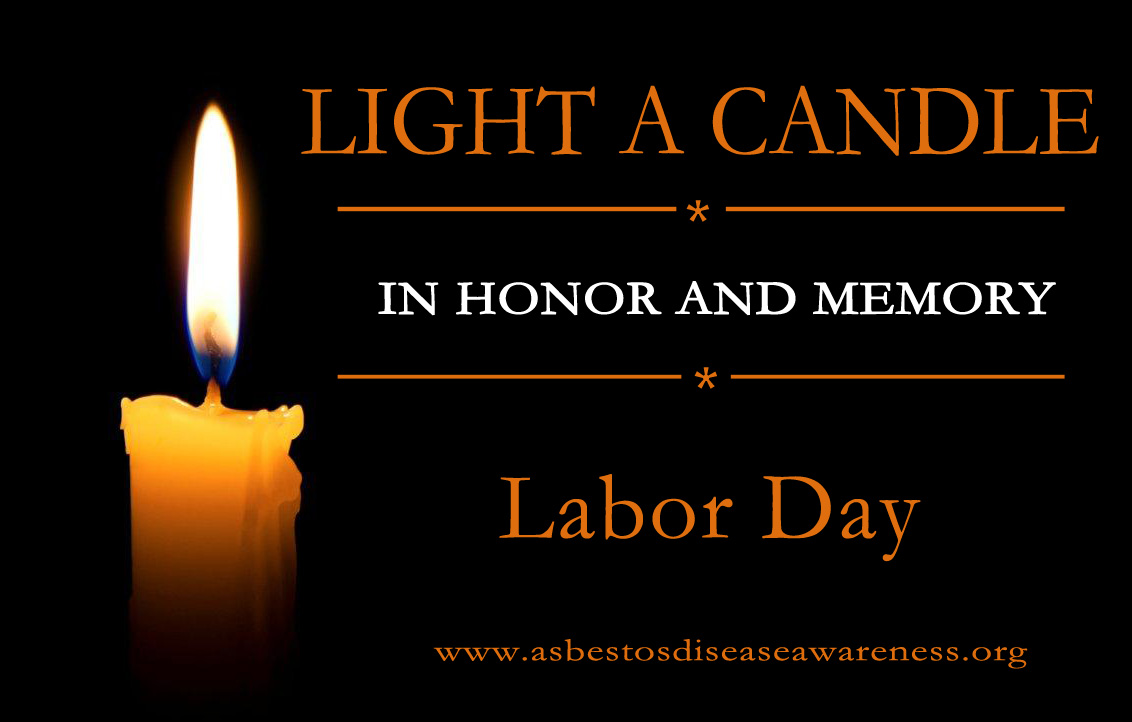 Today, ADAO honors American workers and remembers the men and women who have lost their lives from asbestos-caused diseases.

Asbestos is still the biggest workplace killer in the world, yet mining and use continues. The United States and Canada are the only two western industrialized countries that haven’t banned asbestos.  ADAO has been on the frontline working to draft and pass legislation that will empower the EPA to expeditiously take action on asbestos.  Beware, as written, S. 697 is a rollback, not reform. Send your letter today and urge your Members of Congress to support REAL reform that finally ends the asbestos man-made disaster.

These four facts are staggering:

According to the World Health Organization 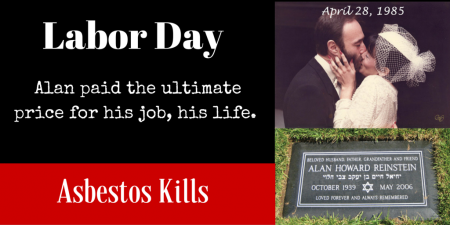 We invite you to light a candle with us in memory of workers who have lost their lives due to asbestos-related diseases and in support of courageous Mesothelioma Warriors who were exposed to asbestos in the workplace and from take-home exposure. Like many of you, Alan paid the ultimate price for his job, his life.

At ADAO, we are working towards a day when all workers and their families will be safe from asbestos.