I’m Linda Reinstein, the cofounder of the Asbestos Disease Awareness Organization (ADAO) and a mesothelioma widow. ADAO, an independent nonprofit, is the only national organization dedicated to preventing asbestos exposure and eliminating all asbestos-caused diseases. Once again, I want to voice ADAO’s deep concern about the Draft Risk Evaluation for Asbestos. 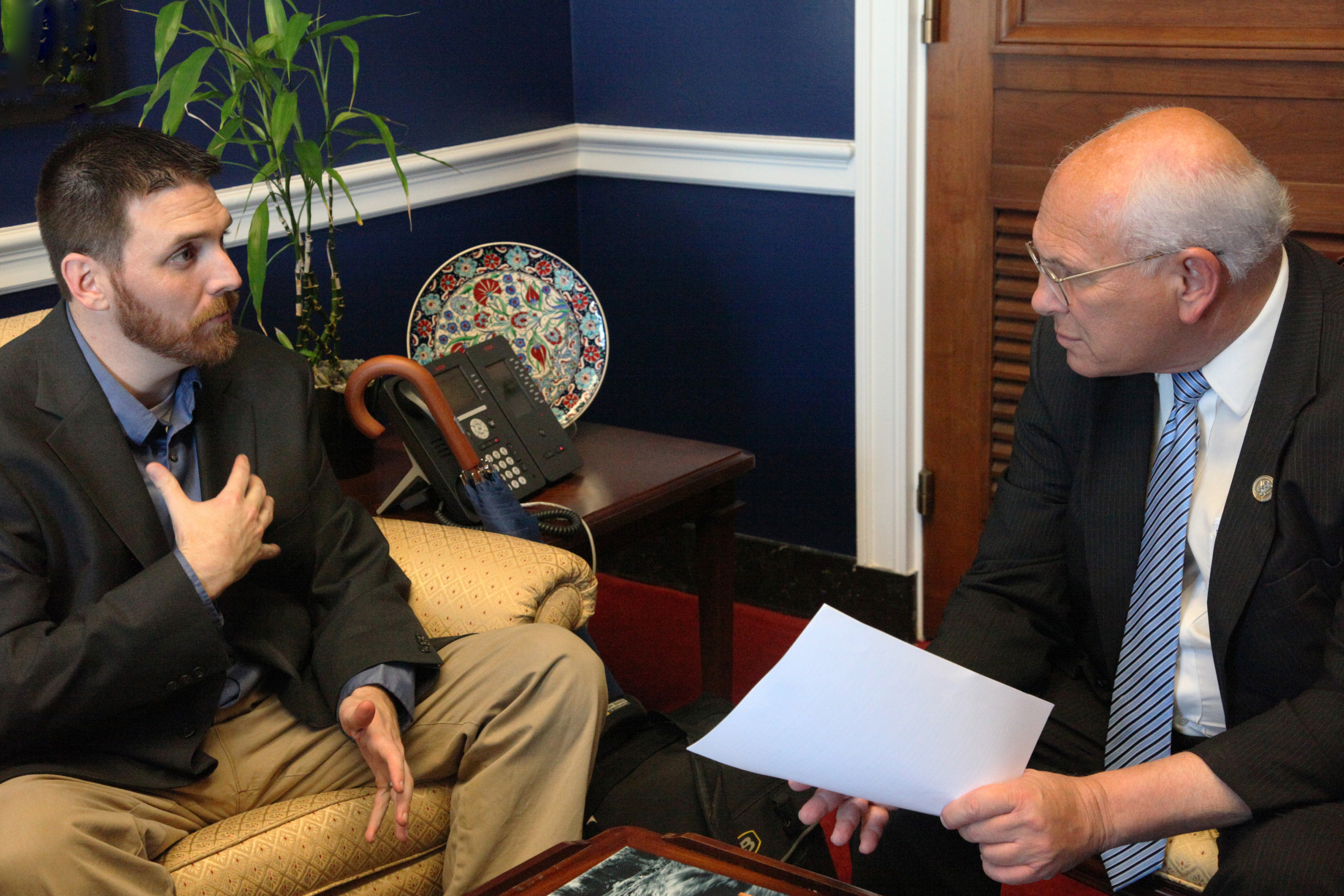 In keeping with ADAO’s tradition, I would like to dedicate my oral remarks to Mike Mattmuller who recently died from preventable mesothelioma just days after his 38th birthday. Mike leaves behind a young wife and a 3-year old daughter.

The facts are irrefutable. Each year, nearly 40,000 Americans die from preventable asbestos-related diseases. Leading health authorities have agreed for years that asbestos is a human carcinogen and there is no safe level of exposure. Nearly 70 countries have banned asbestos, yet our government has failed time and time again to ban this known carcinogen.

EPA tried to ban asbestos in 1989, but industry won. The Fifth Circuit Court of Appeals overturned the ban. Since 1989, we have consumed nearly 400,000 metric tons of asbestos and buried one million Americans.

Asbestos became the poster child for the need to reform the Toxic Substances Control Act (TSCA) of 1976. In 2916, we had hoped that the Lautenburg Chemical Safety Act would bring about the rapid elimination of asbestos. However, EPA’s inaction has been dangerously disappointing. We aren’t alone in our concern: EPA’s own scientists and civil servants have expressed deep concerns with the agency’s weak approach to asbestos in internal documents shared with ADAO and reported in the New York Times.

The chlor-alkali industry is the primary importer and user of this deadly carcinogen. According to the EPA, three corporations, Olin, Occidental Chemical, and Westlake, own a total of 15 chlor-alkali plants that use asbestos diaphragms to produce industrial chlorine and caustic soda. These corporations continue to rely on asbestos for their production, even though safer alternatives are available.  There are numerous pathways of exposure that put Americans at risk outside of the plants that are not being evaluated in the draft risk evaluation.

The draft risk evaluation is the first comprehensive assessment of asbestos risks in over 30 years. We are depending on the Science Advisory Committee on Chemicals (SACC) to provide the honest and hard-hitting feedback that EPA needs in order to do its job correctly and fully examine the impact of this deadly chemical.

As the EPA evaluation shows, current uses of asbestos may expose over 1.5 million workers and up to 32 million consumers. But even that doesn’t fully reflect the threat this chemical poses to public health. ADAO and numerous stakeholders have filed extensive comments on the draft evaluation including 14 Attorneys General; American Public Health Association; Safer Chemicals, Healthy Families; and, AFL-CIO, but I will summarize our major concerns re: the draft evaluation:

As you will see there is broad agreement that the draft evaluation contains numerous exclusions that result in a dangerously incomplete picture of asbestos risks. Americans deserve more from the EPA’s evaluation — or  this will be just another attempt to regulate a deadly carcinogen without success and the EPA will have failed again.