This week, we would like to honor the story of Bill, as shared by his daughter Robyn, who is a part of our ADAO family. 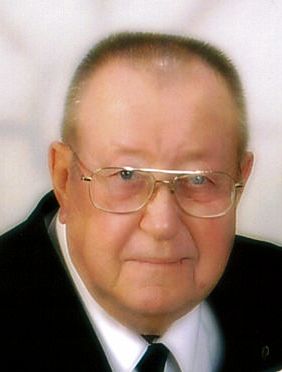 He was diagnosed with small cell cancer in the lung in March of 2007.  He
did well with chemo and radiation therapy in the subsequent months and had a
very positive attitude.  And in March of 2007 I bought a condo and he had
the chance to see that.

He was doing well until Dec 2007/Jan 2008.  Then near the end of February
2008 after a PET scan which had been good until this time showed that he had
maybe 4 to 6 weeks of his life left.  And he chose to spend that time at
home (and thank God for Hospice they were awesome in helping him and my
family).  He passed away on March 17, 2008.

I had begun a legal case with his permission about 2 months before he
passed.  And he was too sick to initially assist in that.  But after he
passed, I continued to pursue the case on behalf of my mother.

After about 4 years from when I started that, money began to be paid to my
mother from the asbestos companies involved.  The money, of course, would
not bring my dad back.  But my family and I are happy that what my mom
received gave her a bit of a cushion financially.

Fortunately, my dad had a CAT scan prior to his lung cancer diagnosis that
showed “pleural plaques consistent with asbestos exposure”.  That was
significant in my pursuing the case.  And in addition one of his shipmates
was able and willing to provide a deposition (including photos) to the
attorneys involved.  We will be forever thankful to him for that.   And
another man also provided an affidavit that made it clear and without doubt
that my dad was not exposed to asbestos after a specific year based on the
work that he had done.  And we will be forever thankful for his help also.

It was a lot of work to get through all this, but was worth it for our
mother’s sake.

As of 3/17/13 it is now 5 years since my dad passed and we still miss him so
much……..but know he is in a better place free from pain and suffering.