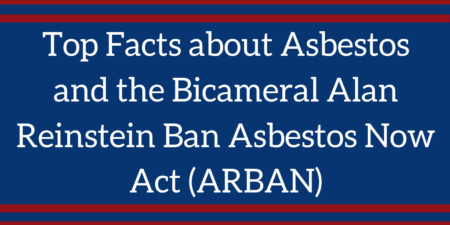 During the past months, if you haven’t shared your story with ADAO, please do so through our Share Your Story platform.  There are over 200 stories in ADAO’s collection which have shared with lawmakers and the media.  Indeed, sharing makes us stronger.