*This briefing was dedicated to the Brazilian miners and asbestos victims who mine this toxic chemical for the United States.

Overwhelming consensus in support of this position comes from political leaders, prominent health and environmental organizations, and industry leaders including:

American Chemistry Council Chorine Division letter to the EPA in support of continuing asbestos use. 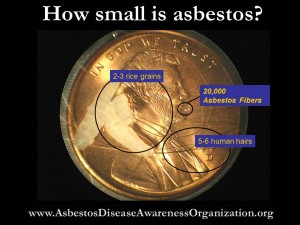 2. The United States and Canada are the last two western industrial nations not to ban asbestos.

3. Nearly 40 years ago, the International Agency for Research on Cancer declared asbestos to be a human carcinogen.

4.  The World Health Organization (WHO) estimates “there are approximately 125 million people in the world who are exposed to asbestos in the workplace.”

5. The World Health Organization (WHO) states “more than 107,000 people die each year from asbestos-related lung cancer, mesothelioma and asbestosis resulting from occupational exposures.”

6. The World Health Organization (WHO) states, “one in every three deaths from occupational cancer is estimated to be caused by asbestos. In addition, it is estimated that several thousands of deaths can be attributed annually to exposure to asbestos in the living environment.”

10. Russia is the leading producer of asbestos worldwide, followed by China, Brazil, and Kazakhstan.